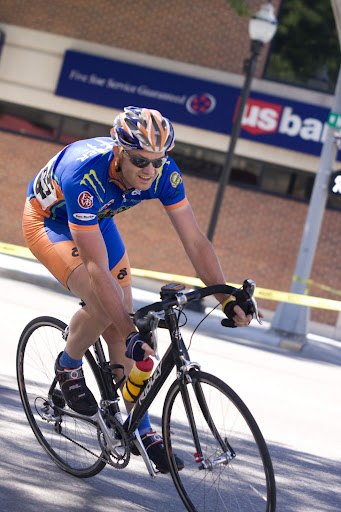 The Elkhorn Valley Cycling Club also has a race component which serves to promote the Club sponsors and raise awareness of the sport of cycling. It is also a vehicle to recruit young athletes to the sport and give veterans and casual competitors an outlet for their competitive spirit. The club and its teams are registered with USA Cycling.

The club is fields race teams which are comprised of men and women from  Norfolk, Madison, Pierce, Stanton, Madison, Wayne, Valentine, Doniphan, Omaha, and Lincoln in Nebraska and Sioux City, Iowa. Racers from the team compete in all Nebraska road, mountain, and cyclocross events as well as races across the country.

Riders who wish to race for Elkhorn Valley Cycling must first be a club member and agree to some extra requirements, such as racing a minimum number of times per year. All club riders who race are strongly encouraged to become members of USA Cycling and buy an annual racing license. When purchasing an annual license, club members should specify Elkhorn Valley Cycling as their club, and pick a team appropriate to their goals. 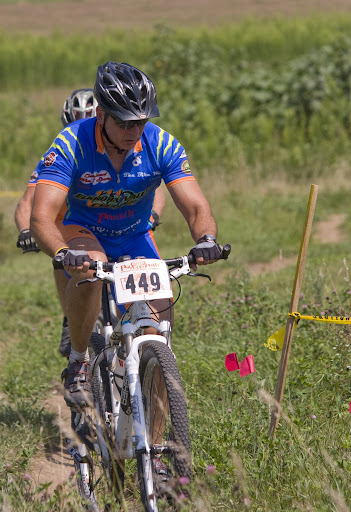 The team has been very successful with many State Champions and Rider of the Year award winners in all disciplines of cycle-sport in Nebraska. Read about the accomplishments of the race team.

The original club race team, Elkhorn Valley Cycling powered by Monster (EVCpM), encompasses all aspects of compeitive cycling. It is the flagship of the club and has the most members. Since 2010, EVCpM is largely considered to be the road component of the entire race team program.

From the beginining, off-road riding and racing has been a large part of EVCC. After its initial success with mountain bikes,  the Club has recognized that cyclocross was fast becoming one of the most popular aspects of the sport of cycling. As a result, the club has added a second race team, EVCCX-Monster, to highlight the special skills and tenacity of the MTB and CX riders. Riders from other teams who focus on cyclocross are welcome to race wtih EVCCX-Monster off road and during the cyclocross season.